What a gem! As usual these things land on our doorsteps at pertinent moments that underscore our own choices in life. This was no different. I have just packed my worldly possessions and put them into storage so that I may start my own personal quest of adventure and... 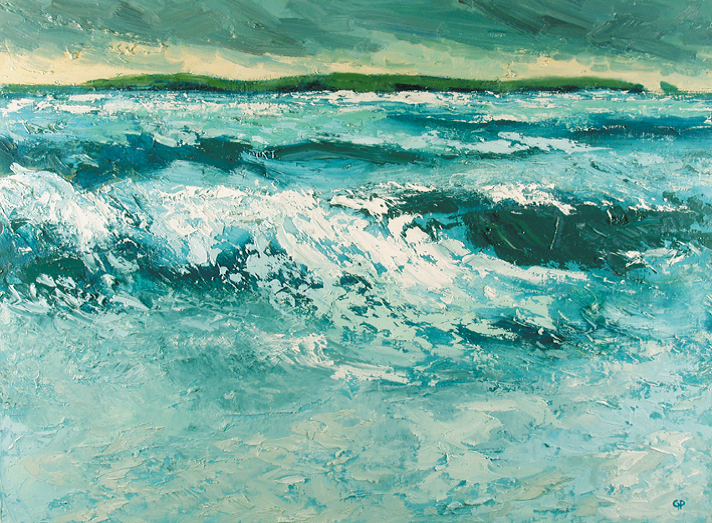 When I sit and make something by hand I will invariably call it "organised fidgeting" but actually that is an unfair description because I do actually have a huge range of crafts skills that I have accumulated over the years. However, what I do does not seem to be the norm – or am I just not getting out enough?

What do you know about the quirky events in this country?

Events in the UK can be incredibly interesting and exciting. With 2012 coming up for the Olympics and 2010 for the Ryder Cup we are certainly destined to stand on the international arena for the big events when the world will be watching. But what of the little events in the United Kingdom? What of the village events, the town activities? What of the quirky annual celebrations that draw on traditions that date back a century or two – or ten? The cheese rolling, the barrel chasing, the hunting ceremonies, the snuff scrums, and the Morris dancing rituals that are totally a part of our culture and history?

Art and Design in the UK – Is it what it used to be?

Over time no doubt people will be able to tell me that design in the UK is second to none, that we have the most talented creators of buildings, products and programmes that anyone could ever wish for – but is this actually the case? Do we have to dig this talent out? Or is it not there in the first place?